Sweden's premier rock'n'roll band is back
with more of the good things and less of all the rest! 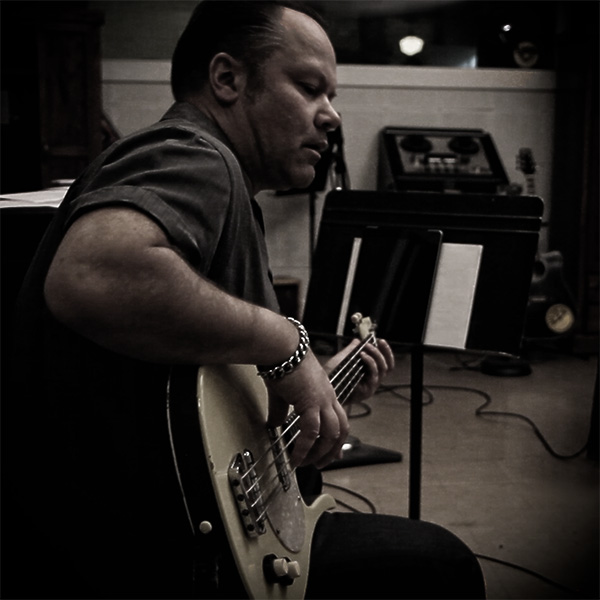 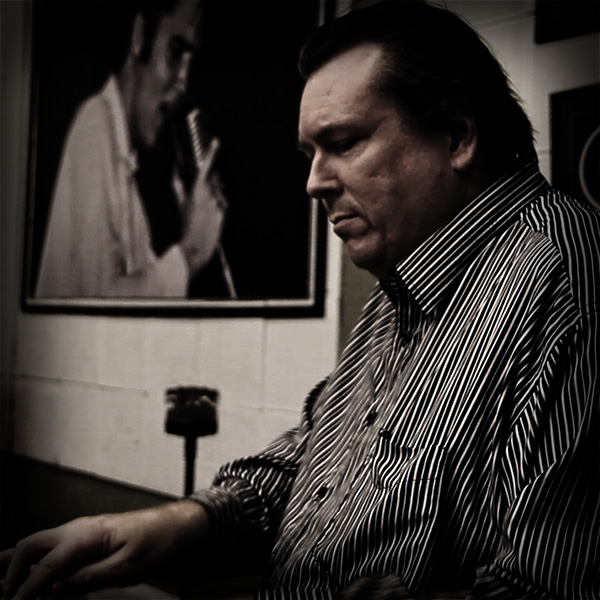 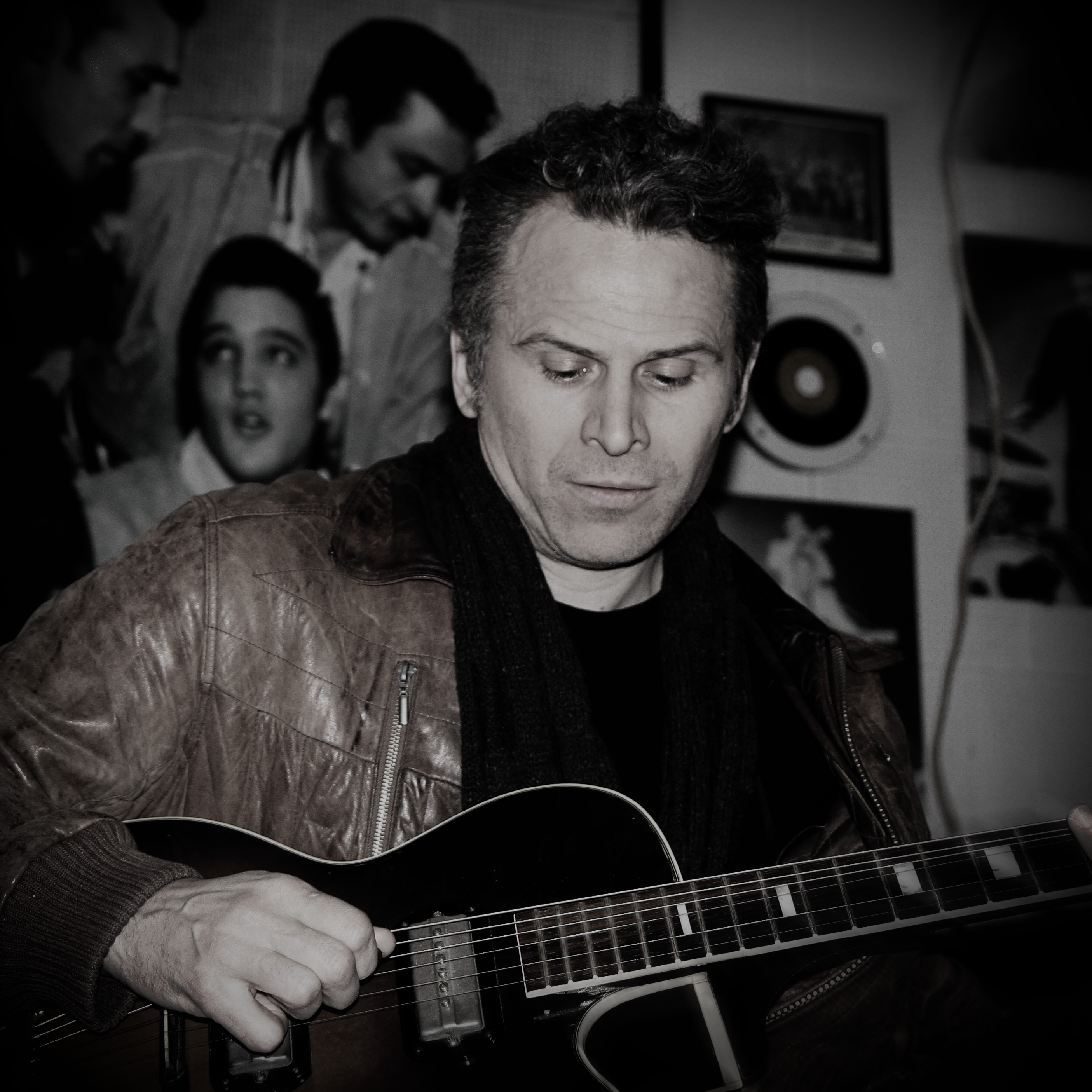 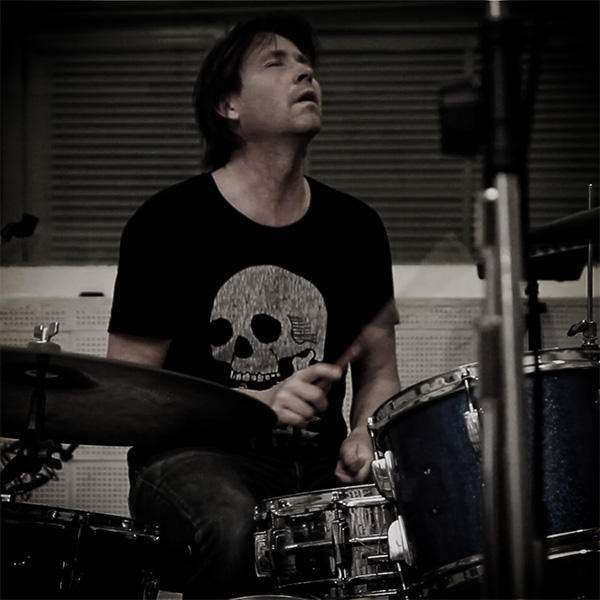 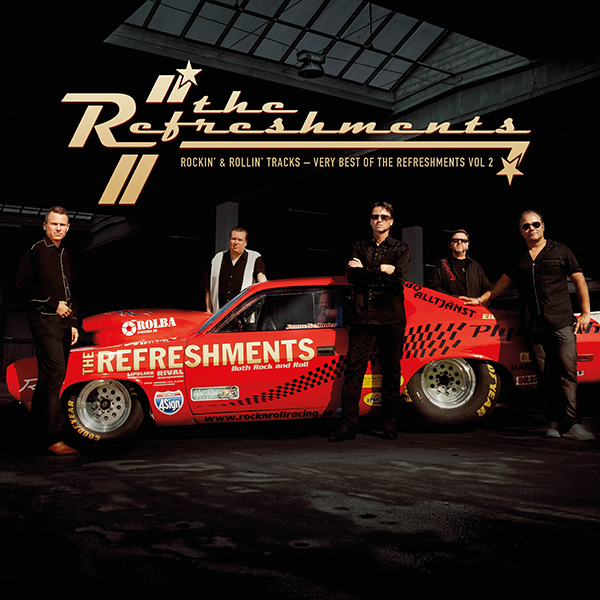 New album release May 6th. Rockin’ and Rollin’ Tracks - The Very Best of The Refreshments Vol.2

It's not an overstatement to say that The Refreshments since 1995 has been one of Europe's most reliable suppliers of high-energy "rock" and just about equal doses of swinging "roll".

By travelling all over their native Sweden to play their music night after night, they've developed a rock'n'roll sound that for more than two decades has made a steadily growing audience dance, tap their feet and pump up the volume on their car stereo – sometimes simultaneously.

Unlikely enough, it all started in the 80's. In a time when synth pop and soft metal ruled the airwaves, some teenagers from Gavle, Sweden, realized that they loved Chuck Berry, Rockpile and classic rock'n'roll more than anything that was on MTV or radio. 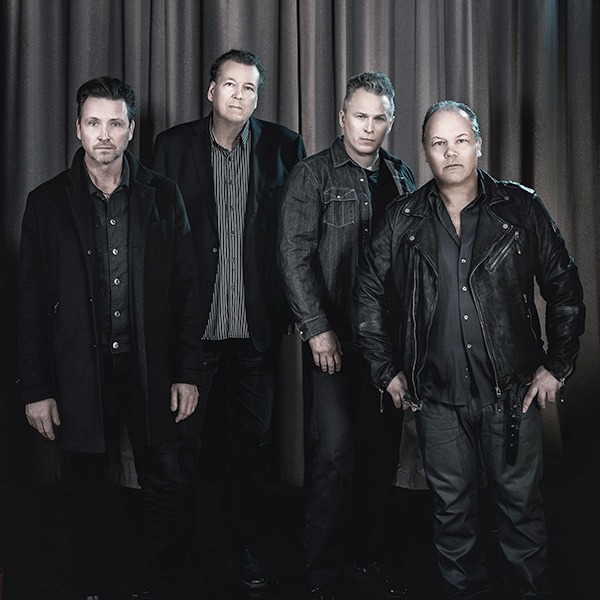 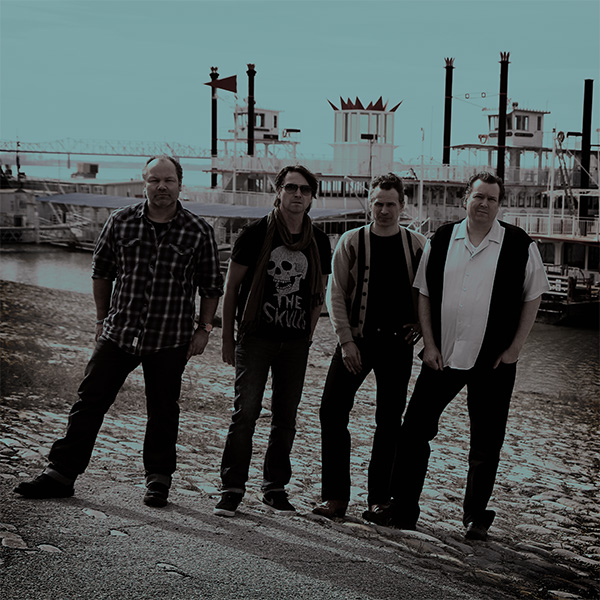 In 1989 they decided to do something about it, formed The Refreshments, and with half a million albums sold (of which twelve gold and two platinum), a Grammy nomination and more than 4 000 live shows has deserved the title as Sweden's hardest and most rootsy rock'n'roll band many times over.

By acting as a backing band for touring British rock legends like Dave Edmunds, Billy Bremner, Mickey Jupp, Steve Gibbons, Albert Lee and Geraint Watkins, they've also built a reputation as one of the tightest bands in Europe.